Why Data Privacy is Important for You and Your Customers?

Data security has always been on the to-do list for software providers, especially for those who place an emphasis on user privacy. Between 2017 and 2018, the average cost of cybercrime for each company affected grew from $11.7 million to $13 million according to The Cost of Cybercrime: Ninth Annual Cost of Cybercrime Study conducted by the Ponemon Institute and jointly developed by Accenture. Data breaches also affect a company’s reputation, which results in customer churn and business damage. 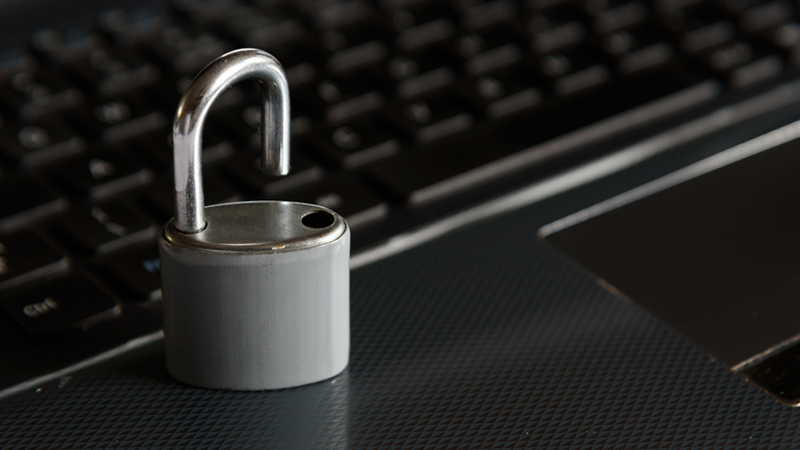 The rise of the data economy is driving enormous value by collecting, sharing, using and monetising data. It has already enabled the building of global digital empires whose services we happily use and benefit from every day, throughout our day. As technology advances and the use increases, we become more and more dependent on it. Our dependence, however, makes us more vulnerable to security threats. From internet browsing to search engines, social media and messengers – even state-sponsored mass-surveillance programs – many outlets are collecting sensitive information about their users and the communication between them. And more often than not, the users know nothing about it. The world has become more connected, collaborative, proactive, and so on, making privacy increasingly harder to maintain.

The data economy brought the idea of data privacy and data security into everybody’s consciousness, both of which have become leading topics in the media and among regulators as well. This change has motivated messaging app developers to deploy publicly available, consumer-grade messaging with end-to-end encryption, which hides the content of the messages from anyone who might be monitoring the communication. This is a major development in the messenger market and of great benefit to consumers.

Why has messenger data become so much important for people all over the world? Well besides social media, people are now spending most of their time on messaging apps. So, it’s no wonder that you, as a user, are concerned about your messenger data. 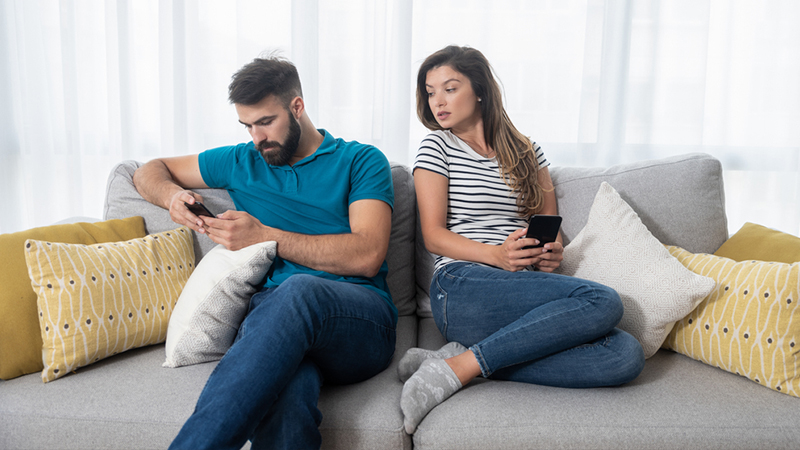 End-to-end encryption is great, but not secure enough

End-to-end encryption in messenger apps, however, does not always mean the metadata of the communication is protected. Anyone capable of tapping into the communication can theoretically gain access to collected metadata such as the timing of the conversation, who is chatting with whom, the conversations’ traffic volumes and the identities of the devices. Metadata is sometimes just as important as the sensitive content of the messages. 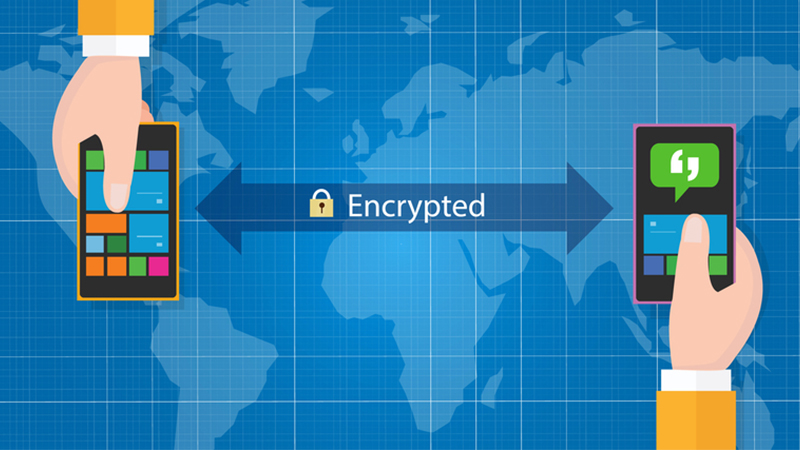 How can you save the situation?

People are becoming more addicted to their mobile devices, especially messengers. That’s why data security and low data usage are very critical for users of messaging apps. What should you do to avoid people or things that steal your data?

The word “encryption” has, in fact, turned into a buzzword these days. Cybersecurity professionals don’t stop warning people to be wary when downloading apps. Why? Cybercriminals have recently been focusing their attention on messaging apps. So, look for a safe and secure messenger that won’t give away your personal information or even conversation to third parties, government authorities, or advertising companies. Use an encrypted messaging app to turn the information of your messages and calls into a coded form for any third party.

Beyond that, it’s highly important to use a messenger that doesn’t store your personal information on its servers. Messaging apps that are serverless provide the highest level of privacy protection.

As a business owner, it is very important for you to protect not only your data but also the sensitive data in the form of messaging from your customers. Do you still have questions about the data privacy of the messaging apps such as Facebook Messenger, Conzia Live Chat, WhatsApp for Business, Viber, Telegram, or any other?

Conzia is a Berlin-based startup. At Conzia, we are establishing a Communications Platform as a Service. Our Platform is user-friendly and flexible enough to integrate 40 plus other messaging CRMs, APIs, CMSs, Marketplaces and thus offer a collated solution for unified and exemplary customer support.

Stay up to date with our best weekly blogs.
You can unsubscribe anytime.

Why Data Privacy is Important for You and Your Customers?

Cracking WhatsApp Business API: The Complete Guide to Getting Your API

10 Reasons Customers are Un-happy and How to Deal them?

Ali Zain Ul Abideen believes in the messaging apps revolution and evangelizes about moving the customer support to message apps from email and phone.
Get free demo

Page load link
Invalid email address
Get your free demo now we promise not to spam you. You can unsubscribe at any time..
Thanks for your registration. Our Account Manager will be in touch soon. -Your Conzia Team
Go to Top